Serving as the Harvard-Radcliffe Orchestra concertmaster, Joseph is a freshman at Harvard University and studies with Donald Weilerstein. Winning numerous awards and honors, Joseph has performed at prestigious venues in the US and Europe. Since his debut with Westminster Orchestra at age eight, he has been featured by orchestras, including Capital Philharmonic, New York Chamber Players Orchestra, Ocean City Pops and Eurasia Chamber Orchestra, among others. In 2018, he performed solo with the Philadelphia Orchestra. As the Junior Peace and Music Ambassador, he also co-founded “Music Across Borders,” organizing and performing concerts for charities, including Nassau Refugee Resettlement, VIP in Malawi, UNICEFF, and LALDEF.

“It’s a great honor to be accepted to participate in the Menuhin Competition. To me, the meaning goes far beyond that of a competition. It not only provides a platform to share the joy in creating music, but also the opportunity to meet and collaborate with musicians, from the jury to participants from across the world. I am elated and cannot wait to meet everyone.” 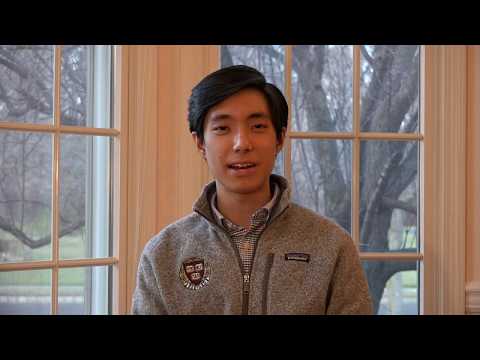