Born in 2007, Sooeon Kim started playing the violin at the age of four. Since 2016, she has studied with Sunny Lee at the Seoul Central Conservatory and has won first prizes at numerous Korean competitions. At the age of nine, she made her performance debut at the Seoul Arts Center Concert Hall with renowned violinist Daniel Hope and the Zurich Chamber Orchestra. The following year, she performed with the Korean Chamber Orchestra. At 11, she gave her first recital in the Kumho Prodigy Concert. Sooeon has participated in masterclasses given by distinguished musicians including Pinchas Zukerman, Pavel Vernikov and Clara Jumi Kang.

“The Menuhin Competition has been my aspiration for a long time. I used to watch the competitors performing on YouTube and dream about being on that stage with them. I’m so excited and happy to grasp this precious opportunity after spending so long dreaming about it. ” 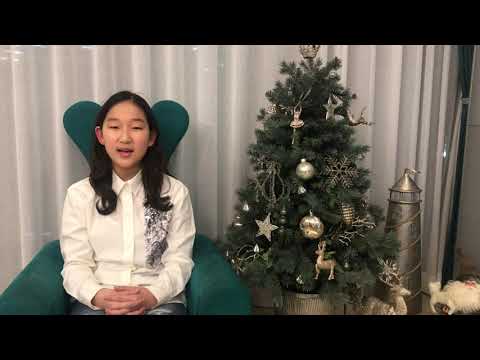 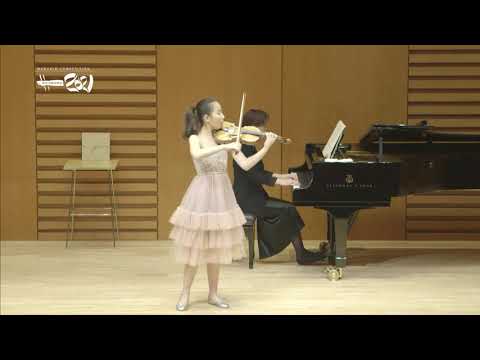