Vikram Francesco Sedona was born in Treviso in 2000 and began his violin studies at the age of six with Selina Cremese, continuing his studies at the Benedetto Marcello Conservatory in Venice with Professor Bruna Barutti. Since 2016, he has been studying with violinist Silvia Marcovici at the University of Music and Performing Arts in Graz, Austria. Vikram has won numerous international competitions, including the Andrea Postacchini (2017), George Enescu (2018) and Valsesia Musica (2019) competitions and recently received an Honorable Mention as a finalist of the Elmar Oliveira International Violin Competition 2020. Amongst his other engagements, he has played a number of recent festival concerts including Festival de Radio France Montpellier Occitanie and the George Enescu Festival.

“Having followed the Competition since 2012, I realized that the Menuhin Competition is not like other competitions. The Menuhin Competition has always had a tradition of discovering some of the best talents of our time, giving them visibility and support. The repertoire is uncommon, with a very diverse spread of musical periods and styles, which makes the Competition even more interesting for both participants and listeners. I am really delighted to be part of the 2021 edition, it will be an enriching experience indeed.” 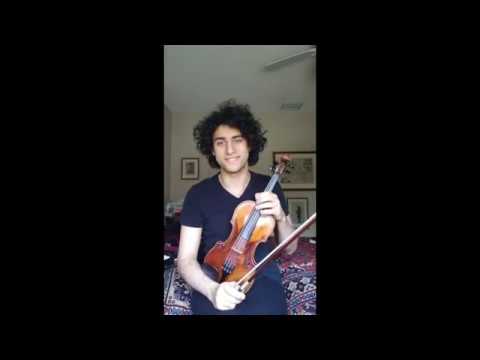 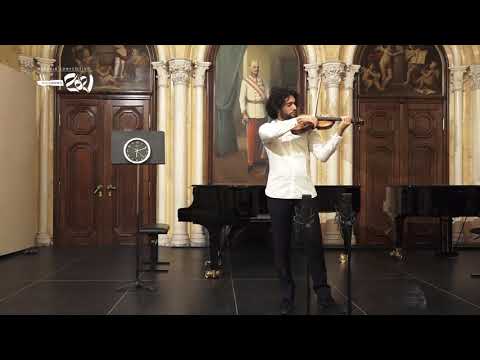